Jack lives with some self-injurious behaviors that made it very difficult for his mother to leave him alone for any length of time. Senior Volunteer team Chris & Janet Garner created the perfect impact reduction system for Jack to wear and stay safe.

My son has had most of the right side of his brain removed due to epilepsy. He has had a stroke. He has two movement disorders (dystonia and chorea) that are as controlled as much as possible with a deep brain stimulator. He LOVES to walk with assistance, but his body movements prevent him from having good balance.Furthermore, he can hold his head up when sitting but cannot when walking. Additionally, he has terrible self-injurius behaviors. He loves to crawl to any sort of window, wall or furniture and bang his head and back as hard as he can. A helmet only makes him bang harder and that does not protect his back. We are looking for some sort of balloon that expands that can withhold the pounding in order to protect his head.

He is non-verbal and does not have any cognition. He does however, have motor abilities. We love that he can walk when we hold his hand and want to maximize this one ability that God graced him with. If he could walk more stable, and if we could not have to get up every five seconds to move him from hurting himself, all of our lives would be affected positively, more than words can say.

His motor for sure. He crawls to wherever he wants to go, but often that usually is just to get to a place to rock/bang. He is very social and although he will never be able to tell you with words that he is thankful, he will hug you and squeeze you during that hug to show you, as well as offer you a beautiful smile. 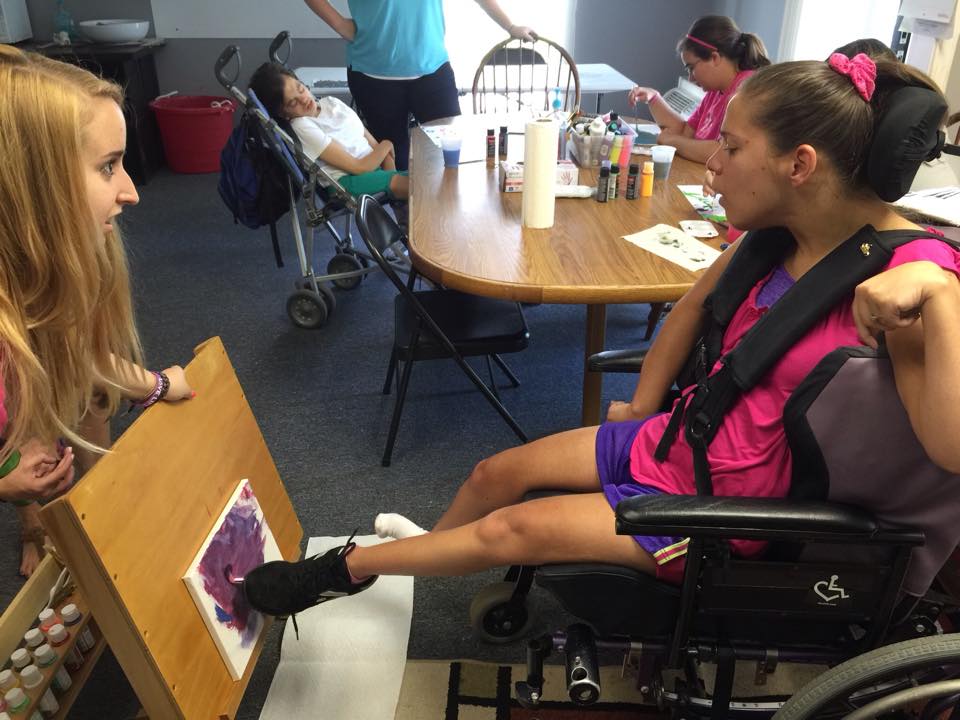 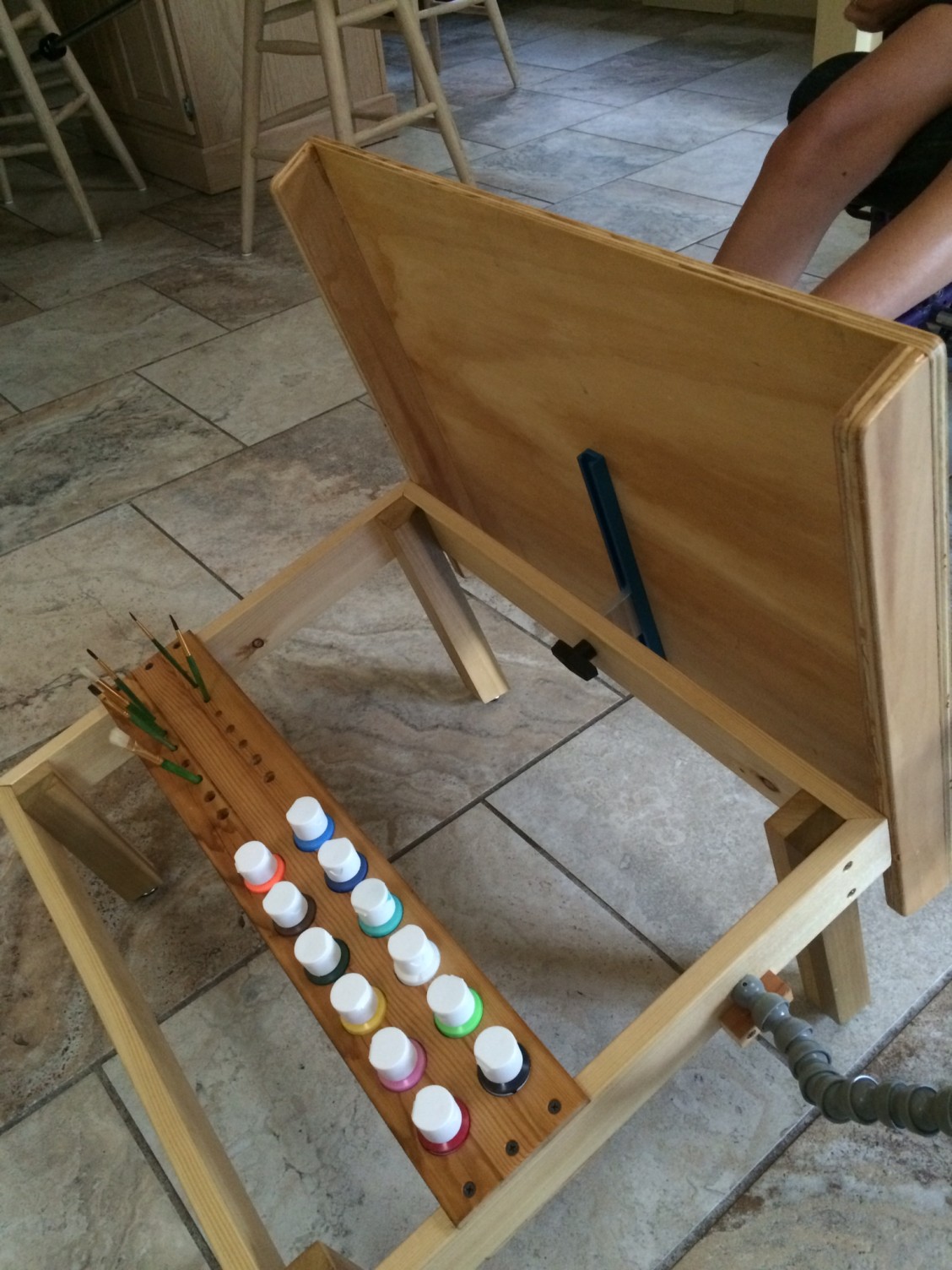 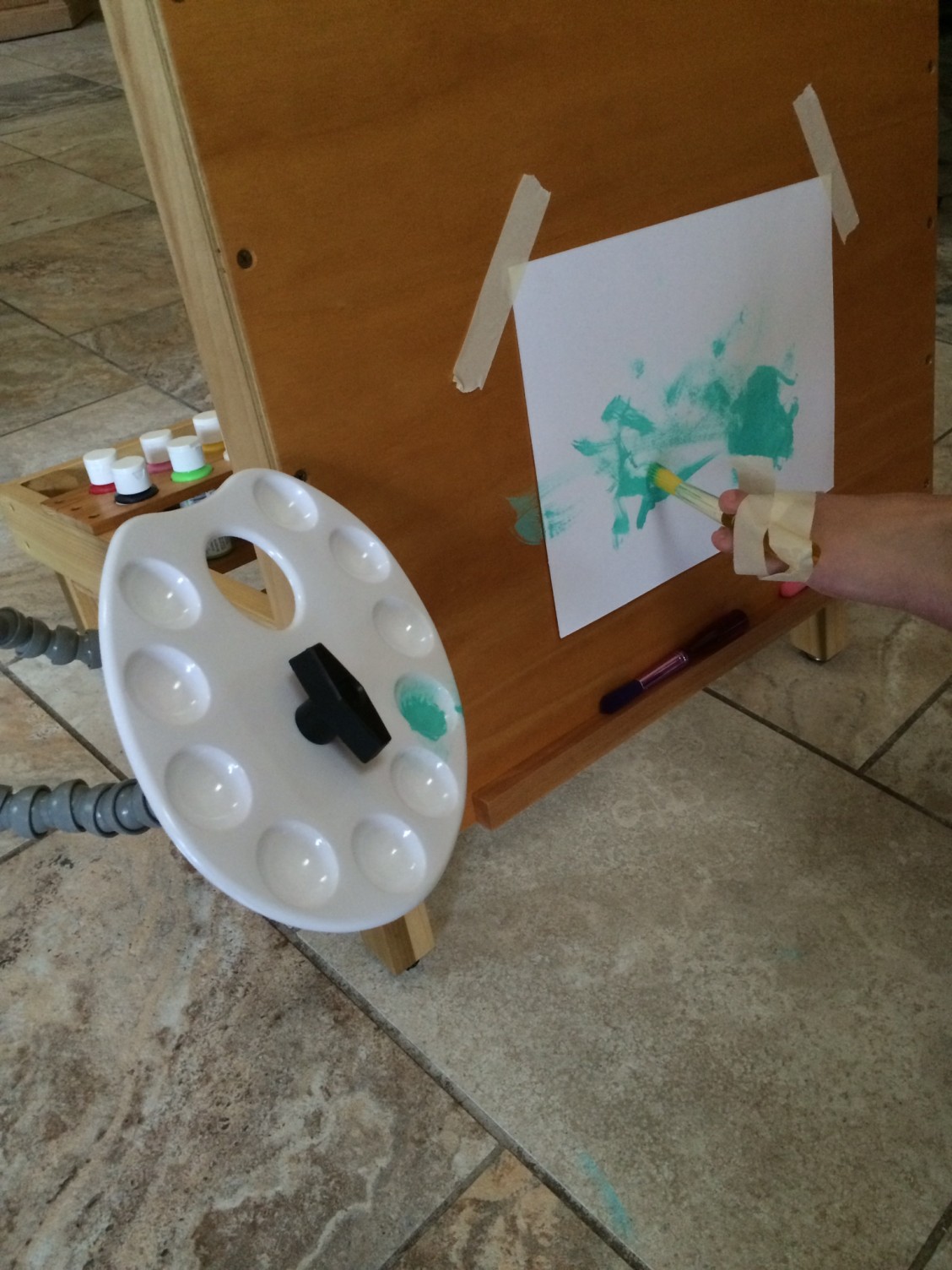 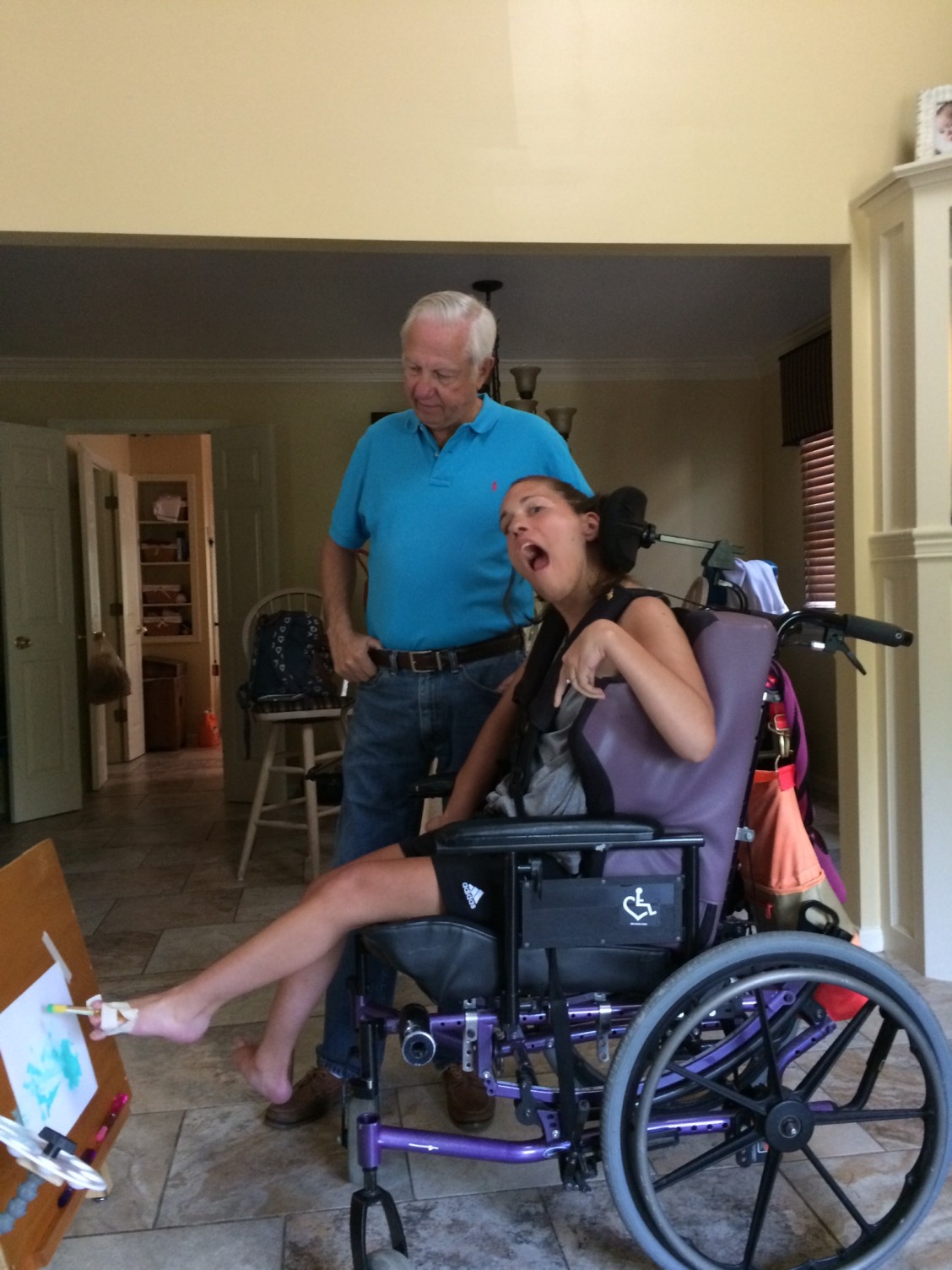 I am able to actually leave him alone to use the restroom, take a quick shower or grab the mail. Something I couldn't do before we had the system. It is too funny, Jack begins banging on the walls or doors, but then realizes nothing is coming out of it. He usually just gives up and lays down. Janet changed the lives of our son, myself and my husband. Even my two girls, who don't have to watch him continue to hurt himself like he had been. My husband and I are just so grateful. It may seem like a small project, but the independence we the caretakers have gained, and the protection our son has gained, is absolutely priceless.